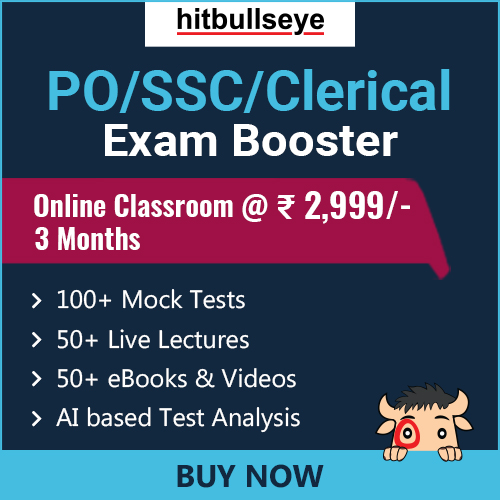 Not Now! Will rate later

Government Jobs as a Career

In depth article on considering a career in Government Jobs
Rate Us
Views:5873

Working in the public sector and for the government is an opportunity that has been explored and valued by numerous people. While for some it is the lure of job security, for others it is the reputation attached with the job role that acts as a motivating factor. Working in the public sector gives one a chance to work for society and help people in need. Almost all domains in the public sector have fairly good opportunities and huge scope.
Government sector jobs are available to all in numerous forms, positions in hierarchy. One can either work for the Central Government or the Start Governments. One can then select which part of the government mechanism one would like to be a part of: public sector banks, government schools, administrative offices, etc.
In the recent years, with the emergence of a strong private sector in India, the options for a candidate have become manifold. Not only does an emerging private section offer numerous job opportunities but it also offers a number of incentives and perks. On the other hand, the challenging nature of private sector jobs means that every candidate has to go through a risk-reward analysis before finalizing his options.

When you think of applying for a government job, you need to think of a couple of things:
The leading examinations for entry into government jobs are the UPSC Civil Services exams like IAS, IPS, IFS, IES, etc. Along similar lines, we have entrance exams for State level administrative services, such as HCS and PCS. The exam that comes next in the hierarchy is the SSC exam, again conducted by UPSC. Then we have the various entrance exams for jobs such as those in the banking departments, state level departments such electricity, public works, etc.
Majority of the entrance exams focus on testing a number of skills of the candidate and these include basic quantitative skills, general knowledge, verbal ability and reasoning skills. Specific exams such as those of banks probe specific industry knowledge in the exam. The second part of the selection process is the interview stage and in this, the mental aptitude, intellectual qualities, social knowledge and current affairs knowledge of the candidate are tested. Getting selected for any government job is tough as the competition is immense for every post and one needs to make sure that one is fully prepared for mounting the challenges posed.

There are numerous benefits of working in government departments. Some of these are:

Aside from the above mentioned benefits there are a few drawbacks of government jobs as well.

The Indian Government conducts various exams to select candidates for different departments. These examinations are generally conducted under Union Public Service Commission (UPSC) and Staff Selection Commission (SSC). The Union Public Service Commission (UPSC) is India's central agency authorized to conduct various examination like Civil Services Examination, IES & NDA. The Staff Selection Commission (SSC) mainly recruits to Group B (non-gazette both technical & non-technical) and Group C (non-technical) posts in Departments of Government of India. These examinations require graduation as their eligibility criteria but few exams like NDA can be given by students who have successfully cleared 10+2.

Government Jobs as a Career

Sorry, there is no article yet here. Please check later.

Sorry, there is no article yet here. Please check later.